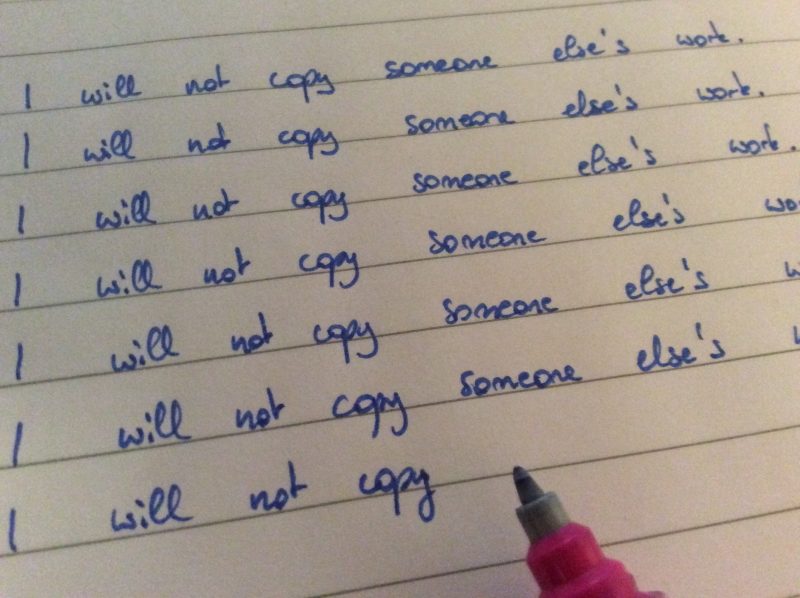 4 Comments on "Reflections about plagiarism"